Georgia State researchers were awarded $1.5 million by the National Science Foundation (NSF) to develop a software designed to process large amounts of data, according to a university release.

Dr. Rafal Angryk, a department of computer science professor, is developing the program along with Dr. Petrus Martens, according to the release. Martens is from the department of physics and astronomy.

Dr. Katharine Reeves, from the Harvard-Smithsonian Center for Astrophysics, Martens and Angryk are looking to improve tools designed by the Solar Dynamics Observatory Feature Finding Time, according to the release. This is funded by NASA and led by Martens.

“… In order to harness the power of these large data sets, it is necessary to provide the solar physics and space weather communities with software tools that will rapidly and accurately catalog, explore, track and correlate these solar phenomena,” Angryk said.

Studying the data from the solar storms directly affects daily life, according to Angryk.

The data acquired would contribute to the completion of certain projects faster than before, according to the release.

“Most of the solutions proposed so far are model-based. This means essentially theoretical research is conducted first, and then hypotheses are verified through data-oriented experiments,” Angryk said. “We hope to invert this paradigm, and look at the vast amounts of data first, in more independent fashion.” 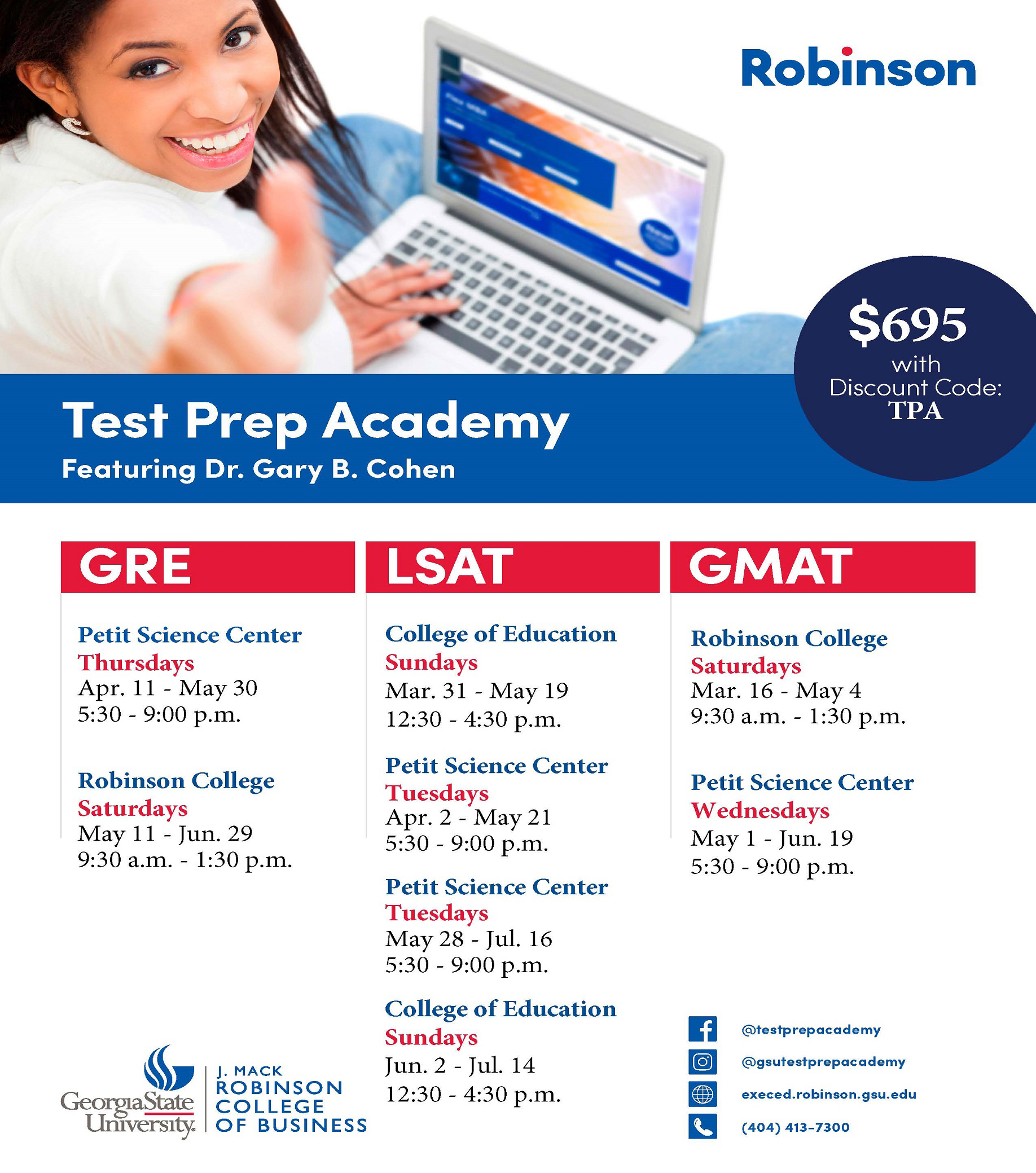 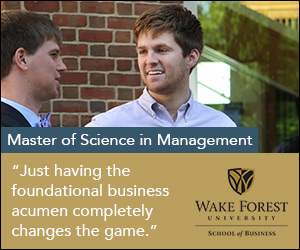 Angryk also said he hopes to complete the project by December 2017.

“These large data sets, along with other types of data provided by ground and space based telescopes, create an unprecedented opportunity to observe correlations between solar phenomena that have previously gone unexplored,” he said.